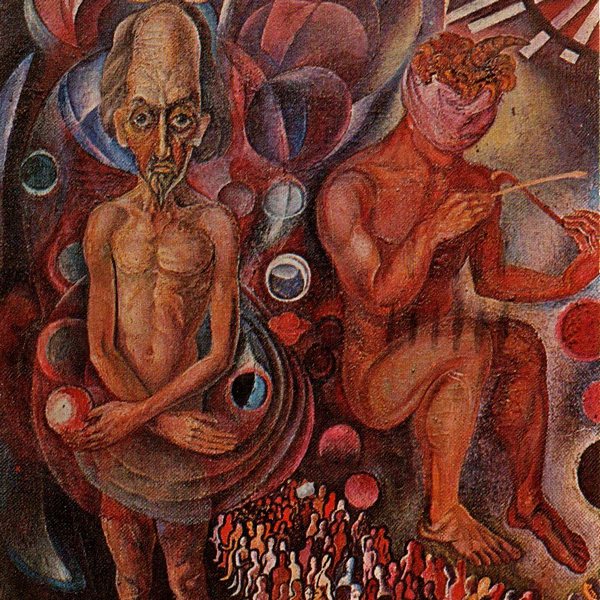 Mail-art is a type of fine art that uses postal materials (stamps, envelopes, postcards) as a means of visualizing creativity. It appeared in the USA at the end of the 1960s. In Europe and the world, mail-art became widespread in the 1970s, in Ukraine – since 2014.

As reported on the official website of the museum, the International mail-art exhibition became a continuation of the project Futurism: 140-th Anniversary of the Artist David Burliuk, which was initiated in early January 2022 by the Lebedyn Art Museum together with the Sumy network of art locations (curator – artist Kostyantyn Aleninskyi ), and aims to revive the artistic correspondence that David Burlyuk maintained with the whole world. His addressees were artists, cultural and artistic figures. The project is implemented with the support of partners – writer, journalist and art historian Yevhen Demenko (Prague, Czech Republic) and founder of the Ukrainian mail-art museum Lyubomir Tymkiv (Lviv, Ukraine)

This is the first international exhibition in the history of the Lebedyn Art Museum and the first mail-art exhibition in Sumy Oblast. Its peculiarity is that it opens during the war. The organizers expressed hope that the exhibition will give the visitors of the exhibition the optimism with which Burlyuk himself went through life, finding a place for creativity, even during the First and Second World Wars and the revolution.

Another surprise of the exhibition was the participation, albeit indirectly, of David Burliuk himself. So, in the exposition there are two postcards sent in 1961 by David Burlyuk to the Czech artist Vaclav Fiala (husband of David Burlyuk’s younger sister Marianna). Evgeny Demenok sent postcards to the museum as part of the project.

In general, 100 contemporary artists from 64 cities and 30 countries of the world became participants in the International exhibition mail-art project Futurism: 140-th Anniversary of the Artist David Burliuk. They sent 109 creative packages to the Lebedyn Art Museum, which contained 184 works made in different techniques and in different genres of art. 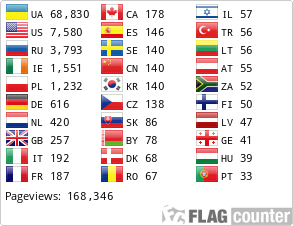